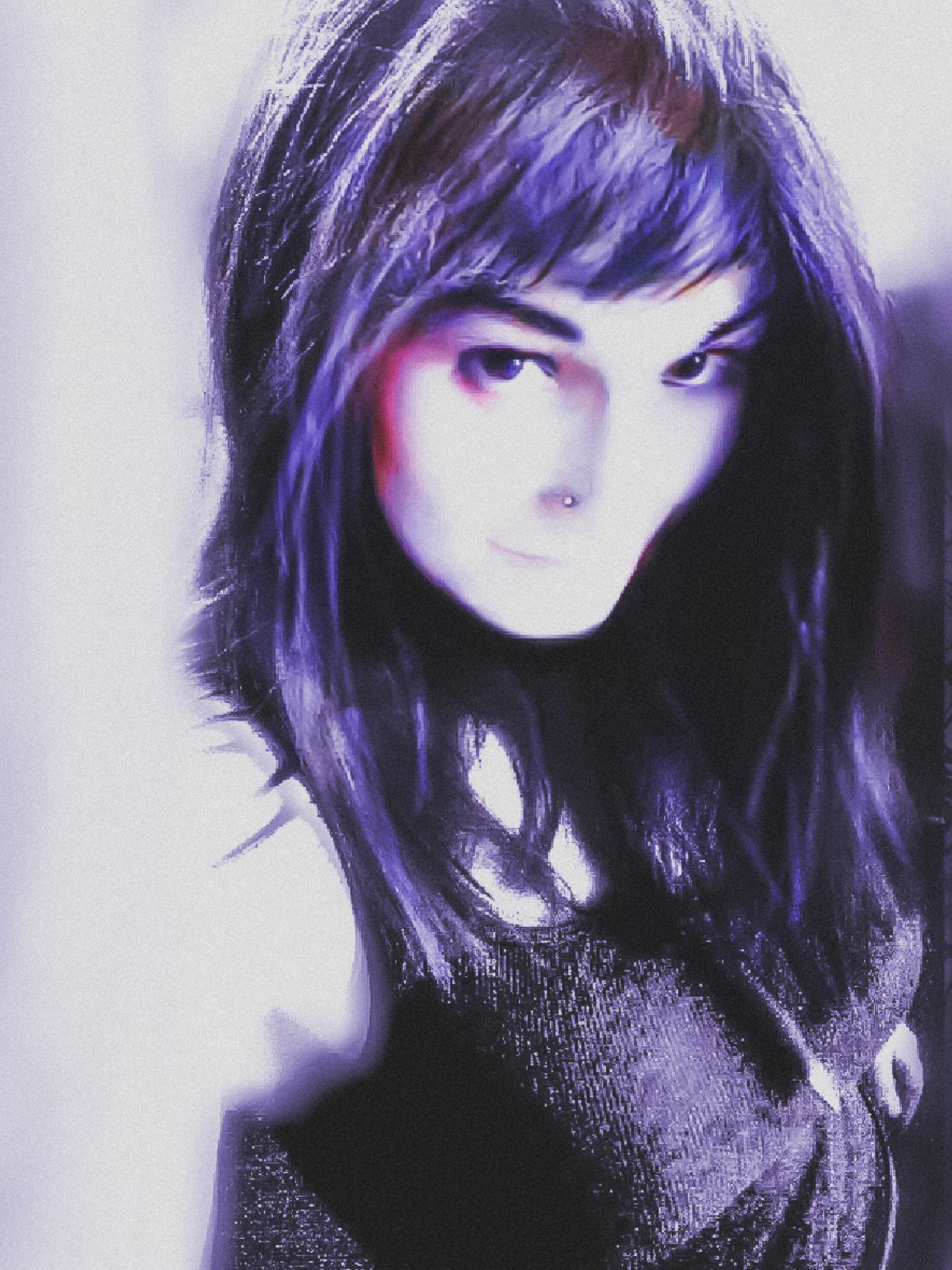 I write and tweet about the law. Trials mostly. SCOTUS freak. My idea of a perfect night is getting stoned and reading a great dissent or powerful brief. Can quote passages from William O. Douglass dissents, Emerson, or Richard Pryor on demand. In a perfect world I’d be a bookie. I’ll take bets on anything, but I warn you, I’m the oddsmaker.

Also, you don’t want to play cards with me. Or maybe you do? If you think Bridge should have its own version of shit-talking-chess-in-the-park, hit me up on Twitter.

I Improved my innate talent for wizardry by majoring in biochemistry. Thought I’d be a doctor — a brilliant geneticist —but the DNA that turned my head was the kind that was freeing innocent people from prison. I was just personally curious, but I fell all the way in once I saw the shit that goes on. I kept myself on track for awhile, but it didn’t help that I had been head of the debate team and had a strange fetish for criminal procedure. So, basically, I took the hardest classes on earth for no apparent reason. I’d still love a lab — like an actual lab —though. As far as the criminal justice system, I haven’t righted a single wrong that I know of, but I have obsessed over it for a very long time.