I have an odd affinity for the “corrections and retractions” section of periodicals. Maybe it comes from being a copy editor at my shitty little boarding school newspaper, or – more likely – I’m just weird.

Either way, with very few exceptions, most corrections or retractions go virtually unnoticed. (There was a relatively recent discredited Rolling Stone Magazine story where the screw up got more attention than the original article, but that’s very rare, and there were some exceptional circumstances and forces in that case that simply aren’t present in the countless, buried retractions and corrections that are printed or posted every day in periodicals large and small.)

To me, one benefit of the internet-ization of news is getting to see comments on retractions.

For one, it makes me realize that I’m not the only human alive reading the fine print that taketh away the large print.

For another, the comments on retractions/corrections tend to be less primitive and more informed than the sad state that most comment sections have devolved into. And surprisingly, they’re often slyly clever and sometimes just downright, wickedly, funny.

(Perhaps this is because most of the people who make the effort to seek out this tiny corner of the media universe are likely to have a higher than average interest in the specificity and power of words. We are protective of words and of facts. We catch the well-hidden and nicely wrapped sketchy premise underlying the bombshell conclusion. We define “fact” by terms more stringent than the mere existence of confidently written words and no obvious, instant, screaming rebuttal. We poke and prod, dissect and test, examine and question before we are satisfied.)

However, as much time as I spend reading “news,” I spend far more time gobbling up legal briefs and opinions, dry governmental documents, memos and reports of all shapes and sizes, from tax records and budgets to USAWC doctoral thesis submissions.

And of course, for decades now, my main fare has been academic journals of all shapes and sizes. As a college student I found a sympathetic doctors’ office that would give me old copies of JAMA and Lancet.

But, one thing peer reviewed scientific articles tend to lack is the same sort of “retraction” issue that mainstream articles do, because by nature they are supposed to be provable. (At least not disproven or immediately disprovable.)¹

And the “peer reviewed” part was a fairly successful check on too much nonsense making it into the rare, and rarified, pages of the lofty, top-tier annals of science.

Anyway, my point is that, at least to the best of my recollection, I don’t recall seeing a retraction of a study published in a well-regarded, peer reviewed, scientific journal. Hence, not much retraction action.

And now that I’ve seen this odd creature in the wild, I want more —

because it is AWESOME.

The comments of the snooty syntax snobs in the New York Times or Washington Post have nothing on these commenters.

First, the “retraction” – the term is used loosely as the method of the correction was at least as much, if not more, the issue of the article as the original mistake itself.

And the original mistake is 15 years old, which is, by itself, pretty unique.

I really like – to an unnatural extent, probably – the chemical structure of molecules. I mean that. I love them. I can look at them and see infinite possibilities. My mother loved jigsaw puzzles, and I really didn’t. But I look at Lidocaine, and I am fascinated. (Water, actually, is the most amazing fucking molecule ever. Okay. I’ll stop.)

(It’s also highly symmetrical in comparison to other compounds of similar complexity.)

Water is not as impressive by itself, and even the 2D interlaced molecules can’t come close to doing it justice: it is the strangest, most beautiful, near magical thing in the entire world. Period. Seriously. Check it out. 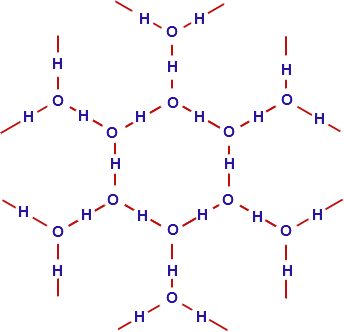 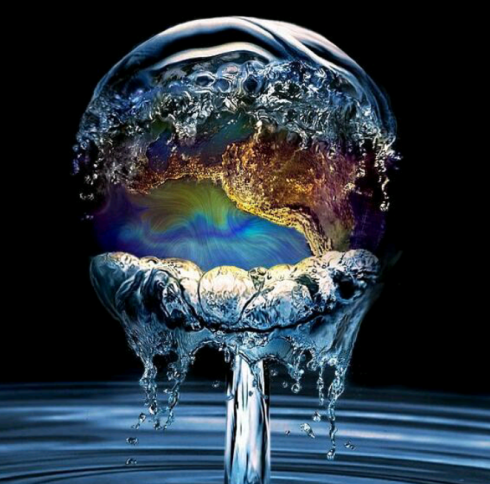 Okay. Back to my Chemistry Commenters.

Alternate ways of proving or disproving the fuck-up are examined. Inspiration for further experimental extrapolation is quickly extracted from the fuck-up.

Even whether or not the fuck-up actually was a fuck-up, is intensely discussed and debated.

The debate was robust, but respectful in every way. There was a feeling of near-euphoria at swapping out ideas, compiling thoughts and knowledge, and solving a problem.

Mostly, it was just the weirdest – and most fascinatingly fun – comment section I have ever, ever, ever encountered. 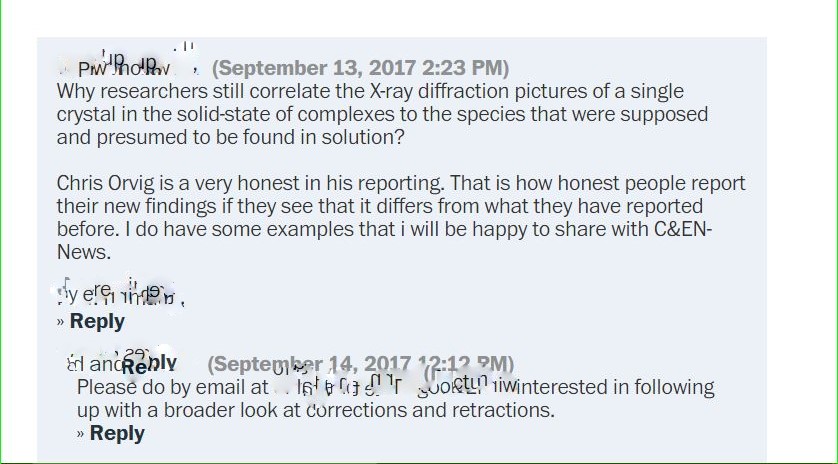 In the end, they wade neck deep into the weeds, but in doing so, they actually figure out what went wrong, why, how to fix it, and how to recognize it – rapidly and respectfully sharing information that leads to a natural, satisfying conclusion. 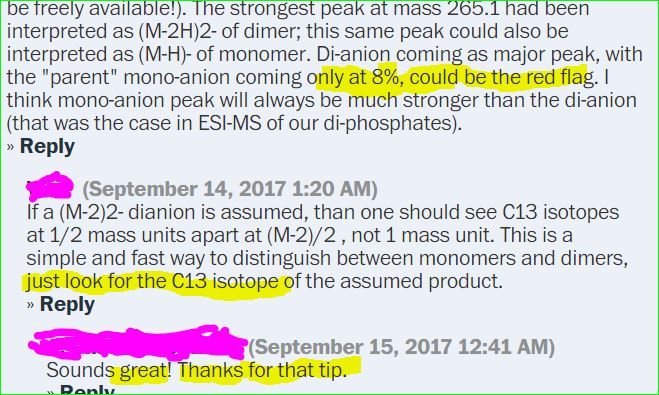 Who knew that comments could have a conclusion?

(I mean, of course, anyone could still comment, but these few people totally worked out – by sharing knowledge bit by bit – something that for over 15 years has been, at best, murky.)

There’s so much bullshit and vitriol in the world right now that this detour into a geeky, obscure universe that communicates without attacking and is rewarded with the satisfaction of solving something, even if it is something obscure, made the world a happier place for me, even if only momentarily.

The person who, perhaps, seemed to outshine the others in basic Chemistry knowledge and just overall limberness in his logical abilities wrote what I thought was the best comment of all, and it was not at all Chemistry specific.

Although it may seem simple and obvious, our actions and what I see of society generally, doesn’t reflect it, so I suppose it bears repeating.

We may find ourselves in the position of seeing someone else’s mistake, and may want, or even need, to correct it. But we should always appreciate the fact that —

“we could be making the next mistake ourselves.“

As I was moving on from the website, marveling at the potential of crowdsourced knowledge in general, and how much more powerful it seemed to be in this highly specialized field – where sharing knowledge has always been valued and is deeply rooted and entangled in ways that might be foreign to other disciplines – I was, and still am, awestruck.

I was about to close the screen when I caught sight of a title in the sidebar:

View all posts by deadlypapercuts