Harvard’s Bipartisan Congressional Orientation Under Fire For Being Too Corporate 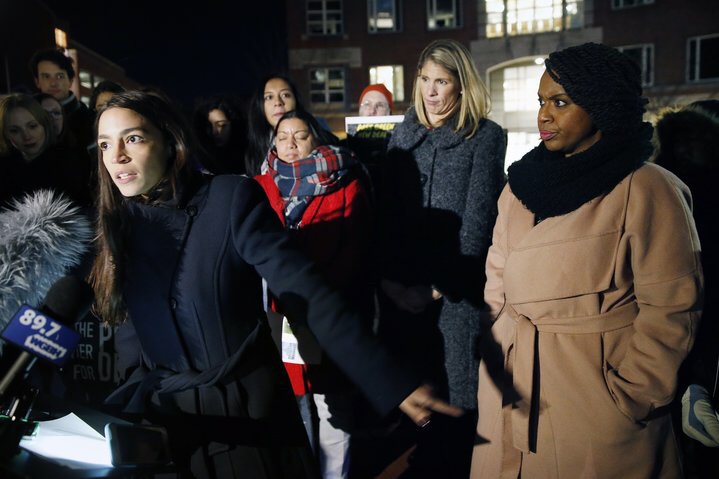 Instead of just sitting quietly, some of the new progressive members protested, calling out the confab’s corporate viewpoints.

The reaction from new members like Reps.-elect Alexandria Ocasio-Cortez (D-N.Y.) and Ayanna Pressley (D-Mass.) preview the less deferential approach they’ll take to being members of Congress.

Harvard’s orientation was done “in collaboration with” the conservative American Enterprise Institute and the nonpartisan foreign policy-focused Center for Strategic International Studies.

Still, there was no analogous partnership with a liberal group. The absence is especially striking since the overwhelming majority of new members of Congress are Democrats.

Progressive activists outside Congress and some new left-leaning freshmen within it were disappointed by the conference’s array of speakers and establishmentarian trappings.