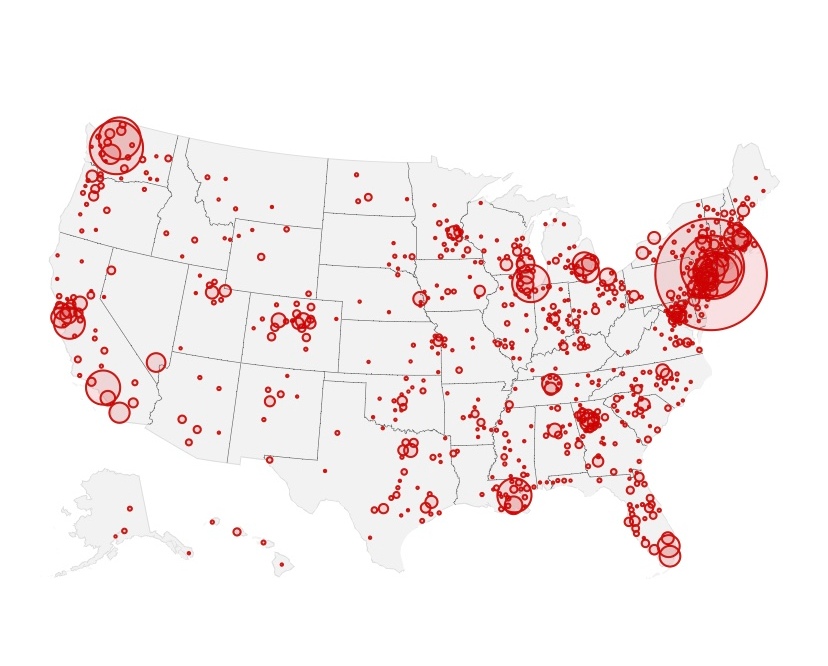 The Trump administration is asking state labor officials to delay releasing the precise number of unemployment claims they are fielding, an indication of how uneasy policymakers are about further roiling a stock market already plunging in response to the coronavirus outbreak.

Some states that received the guidance found it disturbing. It prompted at least one governor’s office, which shared the message on the condition of anonymity, to seek an opinion from the state attorney general about whether they had to temporarily withhold the information.

In another state, lawmakers got a preview of the staggering numbers that are being withheld for the moment.

Robert O’Brien, the state’s deputy secretary of labor and industry, said the government had been overwhelmed by a flood of unemployment insurance claims — 180,000 just in the last few days. He said that was far more than the state usually gets in a whole month.

The situation may be even more dire in Washington, the first epicenter of the contagion in the U.S. State officials there would only say they are seeing an “even more dramatic increase this week” after unemployment claims soared 150 percent last week from the week before.

The federal numbers released Thursday morning were already alarming: 281,000 people nationwide applied for unemployment insurance last week, up from 211,000 the previous week. They were apparently only a grim preview of what is to come.