Guillain–Barré, AFM, and whatever else is paralyzing healthy young people

And killing some, as well.

CDC transcript of update on Acute Flaccid Myelitis (AFM) in the U.S.

CDC recently received increased reports for patients suspected to have AFM with an onset of symptoms in August and September. With enhanced efforts working with state and local health departments and hospitals we were able to confirm a number of these cases faster. Also, CDC is now providing a number of patients still under investigation or PUIs, so people can better investigate increases in confirmed cases over the coming months. We understand that people particularly parents are concerned about AFM. Right now, we know that poliovirus is not the cause of these AFM cases. AFM can be caused by other viruses, such as enterovirus and west nile virus, environmental toxins and a condition where the body’s immune system attacks and destroys body tissue that it mistakes for foreign material. While we know that these can cause AFM, we have not been able to find a cause for the majority of these AFM cases. The reason why we don’t know about AFM — and I am frustrated that despite all of our efforts we haven’t been able to identify the cause of this mystery illness — we continue to investigate to better understand the clinical picture of AFM cases, risk factors and possible causes of the increase in cases. Despite extensive laboratory testing, we have not determined what pathogen or immune response caused the arm or leg weakness and paralysis in most patients. We don’t know who may be at higher risk for developing AFM or the reasons why they may be at higher risk. We don’t fully understand the long-term consequences of AFM. We know that some patients diagnosed with AFM have recovered quickly and some continue to have paralysis and require ongoing care.

They know they’re clueless and that’s about all they know. They know the what, but not the why or the how.

On the new case of Guillain Barré: I have some ideas that are no better than theirs, scientifically. It has a very Adenovirus-type presentation, but so far it’s — very nominally — associated with Swine Flu. Or Campylobacter or a respiratory infection. So yeah, that’s not particularly clarifying. But something is going on. Weird peripheral nervous system issues are popping up in generally healthy young men and women at a rapid clip right now. Maybe they aren’t related, but it makes as much sense as anything else. My instinct is that they are, and we just can’t see it or catch it. It’s not only my hound dog microbial instinct, but also my experience with how the epidemiological part of the medical community hedges in a very particular way when they believe they’re looking at something serious, especially when they don’t have a handle on it.

Not having a definitive, identifiable answer on causation gives them the excuse to hedge even more. “It would be irresponsible to speculate without evidence.”

Outbreaks trigger a very specific, global system that is loosely, but reliably interwoven between public and private organizations. The CDC has already caught heat and admitted to undercounting cases very much like this one. Why?

Because a possible contagion isn’t like cancer or diabetes.

A pandemic acts on the citizenry more like a terrorist threat than a health threat.

And no one wants to be the one to start the stampede by screaming FIRE!

I don’t know what this is, or if this is even related to these other, very similar cases of late. What I would bet on, however, is that the CDC, NIH & WHO thinks they’re related. I’ve read every CDC newsletter for over a decade, and a whole lot of the older ones as well, those with the benefit in hindsight. There’s no question these Bug Chasers are spooked.

And they should be.

What it looks like — and this would be the nightmare scenario — is that whatever it is that’s attacking the myelin sheath around the nerves is long gone by the time the debilitating symptoms appear.

A long incubation period with nominal symptoms? A thief in the night. No idea how to stop it or even spot it? That shakes these guys.

Before the devastation sets in there’s nothing to distinguish ‘it’ from diarrhea or a common cold. (By saying ‘it’ I am, quite unscientifically, lumping together all the recent cases with similar presentations and outcomes. I’m doing it, for now, because all these cases are “rare,” at least until recently, and so it seems at least as reasonable to me to assume that a rash of rare, similar, cases targeting the protective myelin sheath and resulting in degenerative nerve damage in otherwise healthy people out of the blue with no known cause are as likely as not to be related.) I’ve got no skin in the game, but it’s getting curiouser and curiouser.

The question everyone who chases bugs is asking right now is the same one I’m asking:

how in the hell are we going to find out what it is if it’s gone by the time we catch its scent?

There’s some clues having to do with antibodies, but we’re going to either need a John Snow break or a ‘population’ isolated enough to be able to catch the bugger in the act. 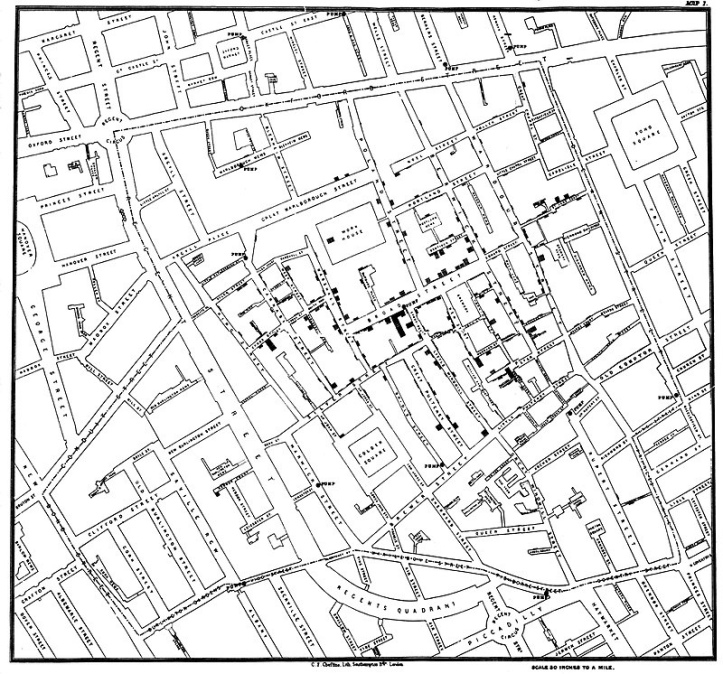 I need to know more. This is the most guarded I’ve seen the CDC in my memory. When AIDS broke I was too young to get any sense of it from the medical side, but this would scare epidemiologists more than AIDS, if it continues to fan out the way it has so far. We know jack shit about what we’re dealing with. With AIDS, at least at first, we didn’t have Scanning Electron Microscopes, and as primeval as it may seem to some, it really was just seeing the damn little viruses that led to our vastly increased understanding of them. (Not just AIDS, but all viruses. They’re far smaller than bacteria because they use our DNA to reproduce. They’re tiny, compact, and extraordinary machines.) But fairly early on with HIV, as scary as it was, it at least fit a fairly clear pattern of contact transmission. (As opposed to droplet or airborne transmission, and even that little bit of knowledge gives us something to hold onto. Here, we have no earthly idea what, why or how.) 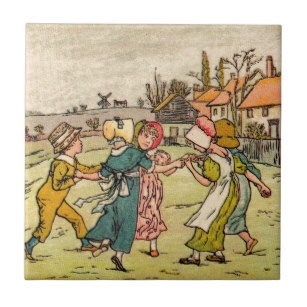 Ring around the rosies

They all fall down

AGAPE apropos of nothing Aquarius batmish Black Lives Matter COVID-19 Entertainment for Armageddon Epidemics Feed Your Head Fight Like a Girl how we play chess I AM THE WALRUS love make the world glass Matriarchy my damn daddy Plagues SCOTUS Shiva Sisters are Saviors Swamp Creatures TAMI tear down the wall The TAMI Show trump Unmasking video War, arms trade, and all that nasty shit We are AWAKE Русский
Follow serene on WordPress.com
Loading Comments...
Comment
×
<span>%d</span> bloggers like this: