I actually just rewatched the video again – yes, Batmish, I did when you told me to, as well, but I’ve been working my way through a series of acrobatic feats recently and Friday morning was supposed to be the first big culmination of that test. For two weeks I’ve spent every day focused on Friday. If I could’ve gotten away with wearing war paint to this meeting I would have. I gamed out that interaction a thousand times. I wrote 50 loose scripts. Found out contact info on the principals.

Of course, I brought Vaperecorder. Duh.

But that’s not the point. The point is that no matter what else was going on, this meeting was front of mind for me for many days, and on many of those days I spent twelve, thirteen hours on this fight, only stopping to pee, and Friday was my first battle. An unexpected lucky break. This week will be much more demanding, with hours of long, round-about bus rides and much more at stake in the ring. I’m out marshaled. Friday’s meeting was meant to talk sense into me. They wouldn’t have set it up if they hadn’t seen it as beneficial to them. I understood that, but it gave me an unexpected opening.

When that meeting ended I couldn’t wait to get back home. I had done it and I was free for the weekend. Or at least as much of it as I needed.

I had no idea that the hard part hadn’t even started.

So anyway, it wasn’t until this morning — early, early — that I was actually able to give Batmish’s research/proof the attention it deserved.

I can remember a couple of times when I’d put together a great argument to convince my dad of something and he agreed too soon and too easily. It’s so unfulfilling. I had to set him straight on that a few times. My dad liked that, though, being set straight in that way. He liked it the way people like magic tricks. And if you could get him in a sort of logical checkmate that was pretty close to magic, and he appreciated that. My dad had a problem being told he was wrong; he was famous for it. But at the same time he also relished it in certain circumstances. If you could essentially make a whipsaw, one-line crack calling out something that was undeniably true he embraced it with open arms. See, people would say, “I don’t know how you stand up to him. I could never do that.” It was never a consideration for me, and whether it was because he was older and smarter or just because he couldn’t help himself with me, because approving of me was like approving of himself, as we were so alike. He didn’t scare me because I knew he loved me more than anything in the world. The thought that he would hurt me never crossed my mind. There were times when I feared he would hurt other people, but never me. Once I finally met my half-brothers, mostly grown, two of them, sooner or later, told me something along those lines. One only cared about using the limo. And my sister, Robin, wasn’t scared of anybody, which made my brothers and her mother all scared of her. Maybe you can guess how that worked out for her. 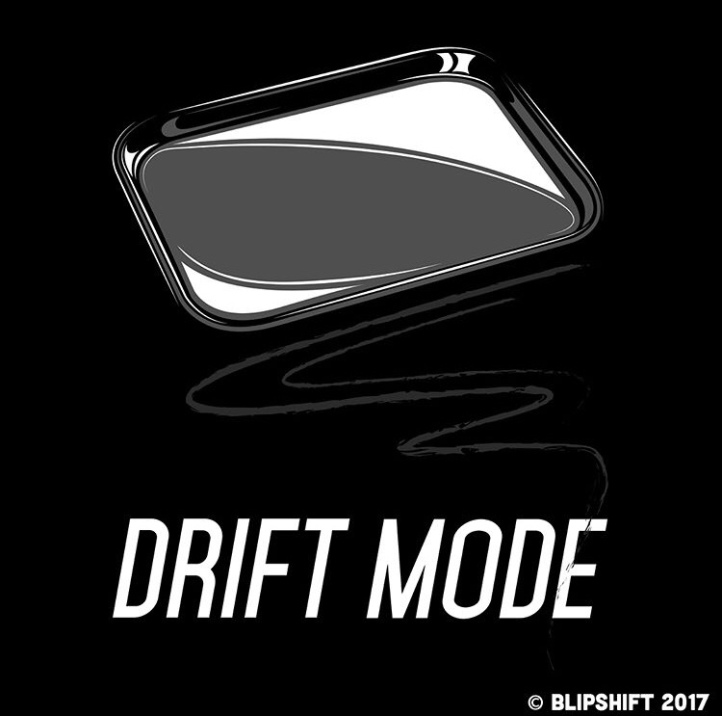 I still remember about Batmish’s research, I didn’t forget, but I said this would be like going out in my bathrobe and I meant it. I’m tightening my game up out there, but writing for writing’s sense, letting it wander all around, wherever it wants to go, reminds me of snatching up car keys when the family met in Caddo for the Fourth of July. Taking a car I wasn’t supposed to take and driving dirt roads just for driving’s sake. Usually my options were limited on what I could drive, but Independence Day meant the pick of the litter. Caddo had nearly limitless dirt and gravel roads, a spattering of houses, and no cops. Now, some of my family, including my father and The Boss, my Great Grandmother who occupied a godlike status I still don’t fully understand, knew what I was up to. Nobody fooled The Boss, and I certainly wouldn’t have tried.

In fact, if anyone had ever told me not to steal the cars I would have stopped.

I was very obedient little girl. I was, at most, eight years old by the time I had gotten a taste of it, and in my mind I felt like I had tacit approval from my direct chain-of-command. Wink. Nod. But not even my Grandmother, The Boss, my formidable protector, could give me approval to take my Uncle Mike’s car without his permission.

I remember the way the rear axle felt when you got a turn just right. Hum-skip, skip, humm-little tug into the slight overcorrect [pedal] straighten out into the acceleration. Accelerate more.

Basically, a lot of the time, you drive a car to go from here to there.

But sometimes you drive just to drive.

Writing is the same thing to me, except that it doesn’t involve the threat of death from possibly felonious activity. (I say possibly felonious because of the age. My age. At the time. Either way, I’m done now. With stealing cars. And this drift.)

I came here to say Batmish’s shit was so tight I could’ve bounced a quarter off it. I don’t have to just take his word for it, because he made me see it, beyond doubt, with my own eyes. Not only that, I could point it out to someone else and fill in some reasonable context around it as well. That’s what I came here to say.

I just took the long way.

And that is kinda my thing. 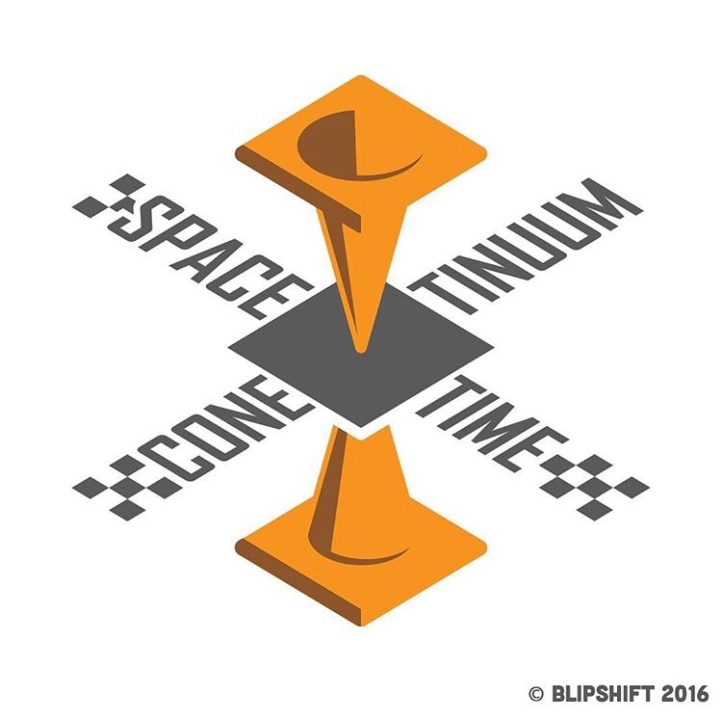 AGAPE apropos of nothing Aquarius batmish Black Lives Matter COVID-19 Entertainment for Armageddon Epidemics Feed Your Head Fight Like a Girl how we play chess I AM THE WALRUS love make the world glass Matriarchy my damn daddy Plagues SCOTUS Shiva Sisters are Saviors Swamp Creatures TAMI tear down the wall The TAMI Show trump Unmasking video War, arms trade, and all that nasty shit We are AWAKE Русский
Follow serene on WordPress.com
%d bloggers like this: