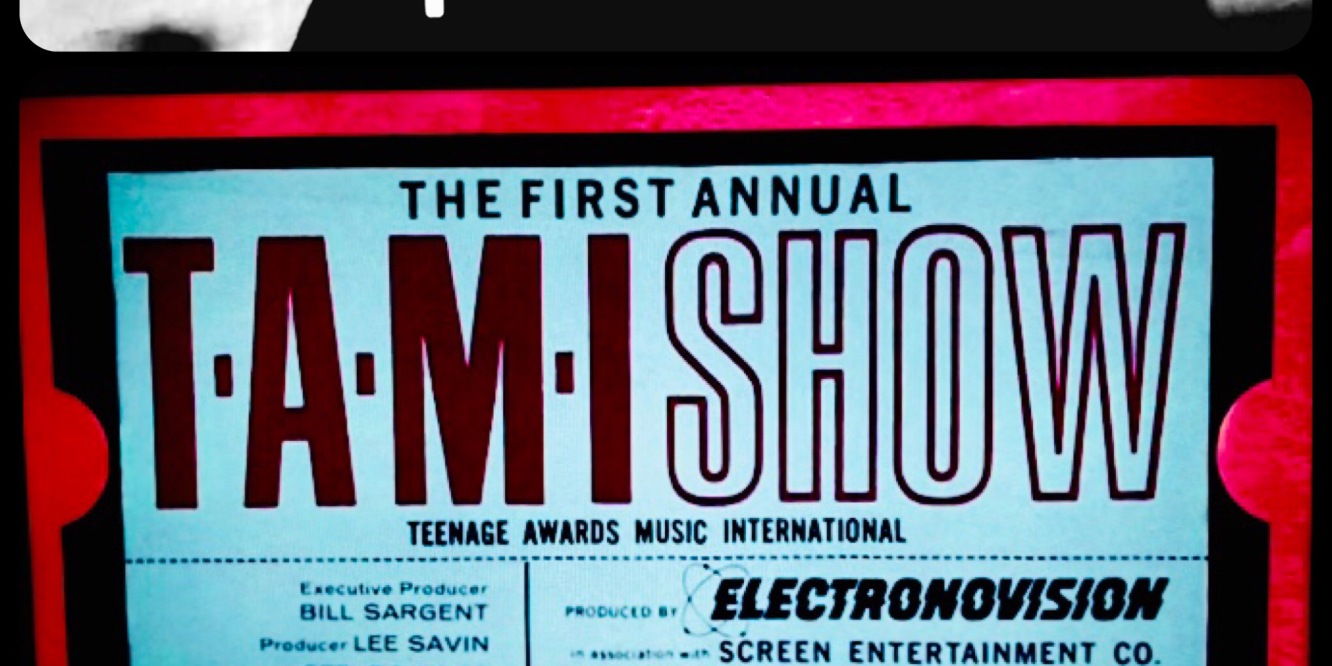 I’ll come back and embed the audio, but I don’t want to forget this so until then, follow the link.

How do you live honestly without telling this? Without anyone alive who knows it already. No shared reality.

What does he know? 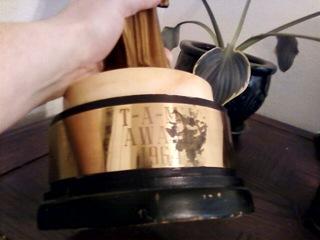 Package tours in the early years of rock and soul were varied grab bags. But none were like The T.A.M.I. Show. Filmed in October 1964 in Santa Monica, the lineup included performers who weren’t stars yet — like The Rolling Stones — and those at the peak of their fame, like Lesley Gore and Jan and Dean. Critic Milo Miles reviews the concert, just released on DVD.
— Read on www.npr.org/templates/story/story.php