What do you do with the leftovers of your mental wind-downs? 🎨 well, if you’ve got a blog…

Maybe, possibly — probably — it’s the opposite of cool.

But that’s never the point. Actually, with stuff like this there never is a point.

Stuff like this happens after days of intense study or writing or whatever intensive, all-encompassing focus vortex I’ve been sucked into, as my mind seeks to wind down and disentangle its thoroughfares. I accidentally wander into something silly, repetitive, and utterly worthless, and end up engaging with it again and again for an unreasonable amount time. Then, due to the weakened state of the part of my brain that reasons and prioritizes, I’m unable to stop engaging in the repetitive, worthless, yet somehow zen-enducing activity I’m engaging in.

And so what does one do when, at the end of that senseless state of reasonless wandering, one is left with some thing, some tangible tidbit – like a cheap souvenir from a place you never wanted to go?

What do you do with that thing?

I mean, true, that thing might be incredibly stupid, but you spent six fucking hours bringing that incredibly stupid thing into being. And so, like the ugly clay Mother’s Day mug made in 2nd grade art class, you can’t just throw it away.

That’s what blogs are for, say I.

*if you actually know me – at least if you’ve known me during the past decade – you probably know this, but for anyone else—

(Although I’ve been working very hard to do it less.)

or…snippet from The Secret Itself is the Power: My Mother Was the Real Genius

By the time my parents died I had been married 10 years, and in that time the number of used up, backward-written journals had more than doubled, and I had to take two boxes up into the attic to make more room.

And all that time, no one even batted a damn eye.

It makes you feel like a god, almost, to have a secret that big and that powerful. And not an egoistic god-complex, kind of god; but touched by a sweet sense of the infinite.

There was also none of the two-faced, false front thing, either. At first, I made a serious attempt to not write backwards in front of anyone. I didn’t want to be found out. This was my secret. I never wanted anyone to know about it. But it didn’t take very long for me to become bolder.

In the end, I spent decades writing completely backwards in front of everyone, and no one ever batted an eye. In all those decades no one noticed but my mother and Brenna at college. Not one soul.

And it was there in front of anyone and everyone to see. Mom saw it. But she was looking. She paid attention. Nothing escaped her notice. Nothing. Sometimes I thought my mother was more like an antenna than a human.

And Brenna, in college, saw. But she, also, was a “noticer.” A noticer who was in close proximity to me almost all the time.

But nobody else saw. I wrote in those top secret journals in front of Tony a million times, and tons of other people, too. Every place I went, spanning decades, I wrote starting at the left side of each page, aiming for the right, like letters in a mirror. I always, always have a notebook with me. I’m always writing in it. It’s the very first thing anyone notices about me. The mechanical pencil ever-hooked to my shirt is suddenly in my left hand — spinning, spinning — and I’m writing. Even in bars it’s there. And I’m hella fun at a bar, too, but the journal is still ever-present. Open. And I write in it, right there, in front of everyone. It’s just part of me, so no one thinks twice about it. And no one notices that my hand is moving the wrong way on the page. By the time I decided to actually call attention to it, I had spent my entire life with the realization that almost no one really sees anything, despite almost everyone thinking they see everything.

That was an amazing discovery. To have the world unveiled with such force, to realize beyond all doubt at a very young age how very little people notice, changed at once my perception of everything else in my world.

And everyone else, as well. 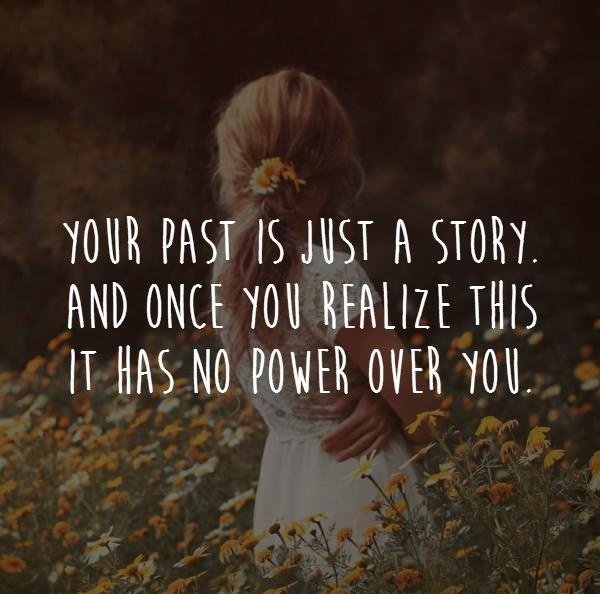 AGAPE apropos of nothing Aquarius batmish Black Lives Matter COVID-19 Entertainment for Armageddon Epidemics Feed Your Head Fight Like a Girl how we play chess I AM THE WALRUS love make the world glass Matriarchy my damn daddy Plagues SCOTUS Shiva Sisters are Saviors Swamp Creatures TAMI tear down the wall The TAMI Show trump Unmasking video War, arms trade, and all that nasty shit We are AWAKE Русский
Follow serene on WordPress.com
<span>%d</span> bloggers like this: