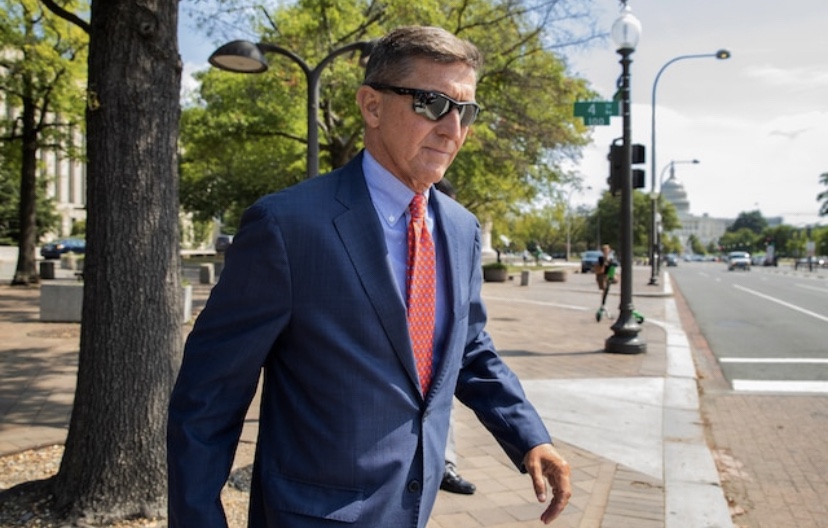 Snuck from behind the paywalls in PDFs. 🤫

The Flynn case isn’t over until the judge says it’s over: by the retired judge who Judge Sullivan would soon appoint (PDF)

And the article about Judge Sullivan appointing Judge Gleeson: