The fundamental question; so fundamental that it’s highly unlikely you’ve ever noticed – because you’re standing on it…

…and it is human nature to take the ground for granted, but the fundamental question is

For LBJ everything was a pissing contest. He took up space – all of it – with pure brute force. But once I realized that identifying a viper in the grass wasn’t a moral failing, LBJ was a good starting point in my attempt to develop a philosophy for choosing teams.

If I was suddenly separated from every human tie that binds me to earth – a familial Holocaust – by what metric would I pick a team?

(And how much time do I waste realizing this first necessity? A team. Allies. The person you would call from a jail cell. If there’s not a single soul who would slog through a system of entrenched bureaucratic Hell for you, get transferred 50 times, hung up on 25, and spend the better part of two days on hold, then for you, falling into a jail cell in a large swath of America for something as minor as an unpaid speeding ticket is falling into a black hole. You have no eyes, there. You know nothing. Nothing. The only thing you know about your entire fate and future requires you to have convinced at least one other human to be ready to go to war for you, without question. You need your own little NATO. And you have to choose it from scratch.

If you won’t take up the jail hypothetical–

–that’s fine. I get that. So play out whatever version of the “start with nothing and no one and what do you do?” hypothetical that makes sense to you, but do play it out. Because it doesn’t matter that you have 11 siblings, 42 first-cousins, and an impossible number of second-cousins that would need wiped from the face of the earth for you to find yourself stranded and alone: play it out anyway. Because if you need to do anything beyond surviving, if you want to affect change, you need a system, and it’s a good idea to know just what kind of person you want fighting beside you before a war starts.

It’s because I am the most gullible soul on earth who trusts everyone that this alien politician, unrecognizable to me in thought or feeling, seemed worth studying. LBJ was my introduction to the algebraic equation of influence. Based on cold calculation, Johnson made allies with everyone he could. He would trade favors without qualm. I would not. I never saw an altruistic bone in LBJ’s body, but when it came to transactional influence he worked more doggedly than any historic figure I’m familiar with, and wielded it to greater effect than any previous American had done when it came to race. And if he did it all for the least noble of reasons, and in ways I find repulsive, all while sending poor boys to pointless death in Vietnam, he still did it. And it’s fairly safe to assume that any move he made toward overturning the most home-brewed historical tangle of a racial caste system in history was free of stupid sentimentality.

So for LBJ, master of brute force, it only figures that his philosophy of friend or foe would boil down to a crass pissing analogy. Of the other most powerful, ruthless and calculating man in Washington, J. Edgar Hoover — a dangerous man to every president and an intractable foe of Civil Rights –Lyndon Johnson famously said:

I’m almost ready to say that when it comes to achieving a goal — especially an ambitious one — I believe your outcome isn’t so much determined by what you do, but who you do it with. Outcomes, like math problems, are determined by a factorization of known quantities. Math is never magic. There is an inescapable fatalism in it. Embrace it, because you cannot outwit it or outrun it. Make the absolute most of every piece you’ve got on the board, and remember what every good chess player knows: pawns win games. Spend no time mourning the weakness of your fellow cast. Improve it whenever you can, but if you make an enemy, never let it be by accident. After all, in real life pawns don’t wear pawn costumes and queens wear no crowns.

Play every piece for all it’s worth.

No matter what else you do, no matter what strengths you have or don’t have, work is the great determinator. It is the single thing you have the most control over and is always necessary to make anything of yourself. 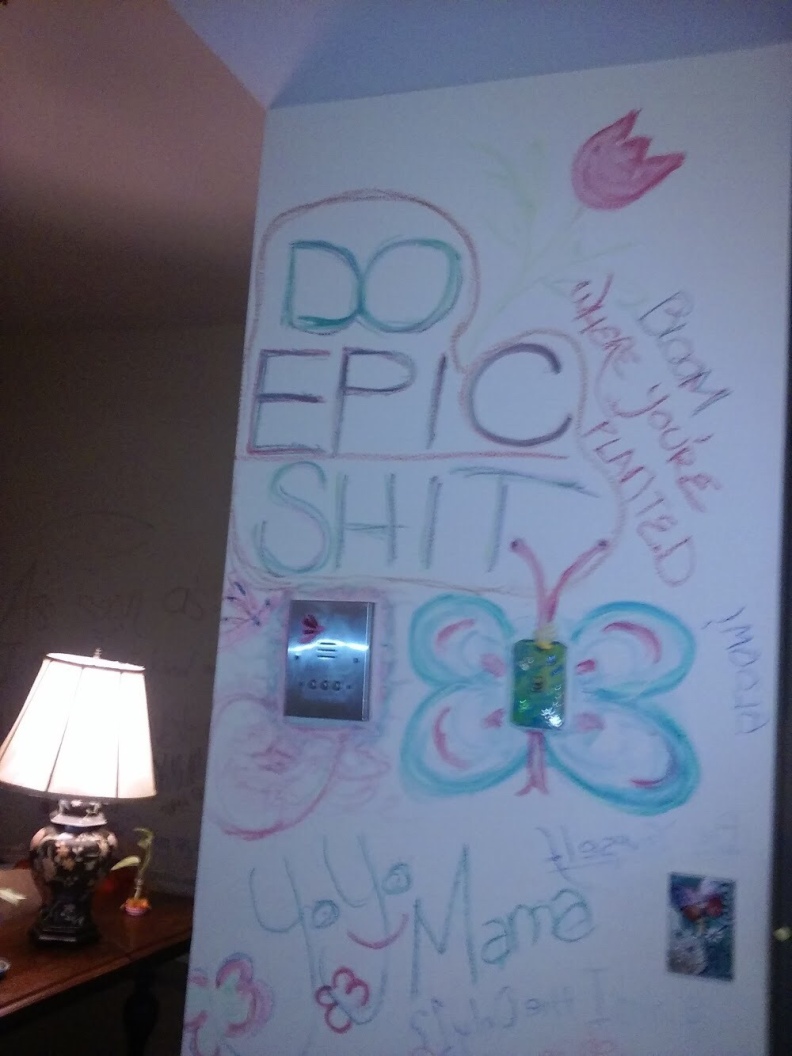 “Genius is missed by most people because it is dressed in overalls and looks like work.” —Edison